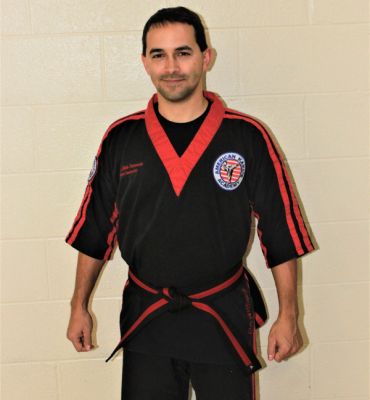 Sensei Stonerock performs exciting open hand and weapons forms (katas). A champion in many tournaments, he has excelled as well in teaching kata and sparring concepts. He is also the leader of the AKA demonstration team.

In January 2009 Sensei Stonerock opened up another branch of American Karate Academy at the East Nashville YMCA.