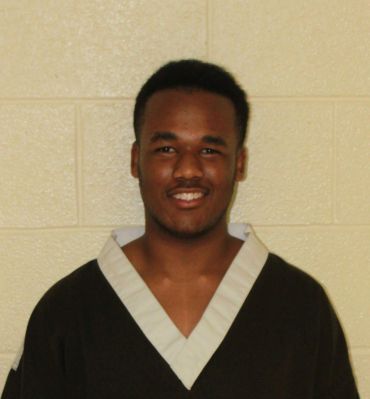 Sensei Derek "Sensei A" Allison began training under Master Stonerock in 2009 as one of the first students at the East Nashville dojo location.  He is an instructor for the program teaching children and adults. Sensei A has competed in several school tournaments, attended the world famous Karate College numerous times, and regularly works with staff to train new instructors.  In September 2022 Sensei was promoted to 4th Degree Black Belt. Sensei A attends Belmont university and is very active in extracurricular programs and is the president of 2 clubs.